It seems a very long time ago now since the Variety Club, in a drastic policy change, cast adrift its provincial networks including Bristol. The Bristol Children's Charity was born to help disadvantaged children, under 16, in our city (although this has now been raised to 18). Our first venture was to collect toys at Christmas for half a dozen local children’s homes. That brought us in touch with the Lord Mayor of the day – a link with the city’s first citizen we retain and cherish. It made the television news, and, with a sell-out Christmas lunch, we were launched. In the early 70’s the premature baby unit at Southmead Hospital was desperately seeking a special piece of equipment to give a young born the chance of life, for which we raised the £10,000 needed. Since then we have helped thousands of youngsters, sometimes with equipment, sometimes with the end money to round off someone else’s fundraising. From the outset we agreed every penny raised would go to the charity and that the committee would meet all the other running costs out of their own pockets. Although modified over the years as we grew, that remains a firm point of principle. We are unpaid volunteers doing our best for unfortunate children and that will never change. It’s one very good reason why the local business community has got behind us and why the late Duchess of Beaufort and Terry Waite CBE have been pleased to become our Patrons. 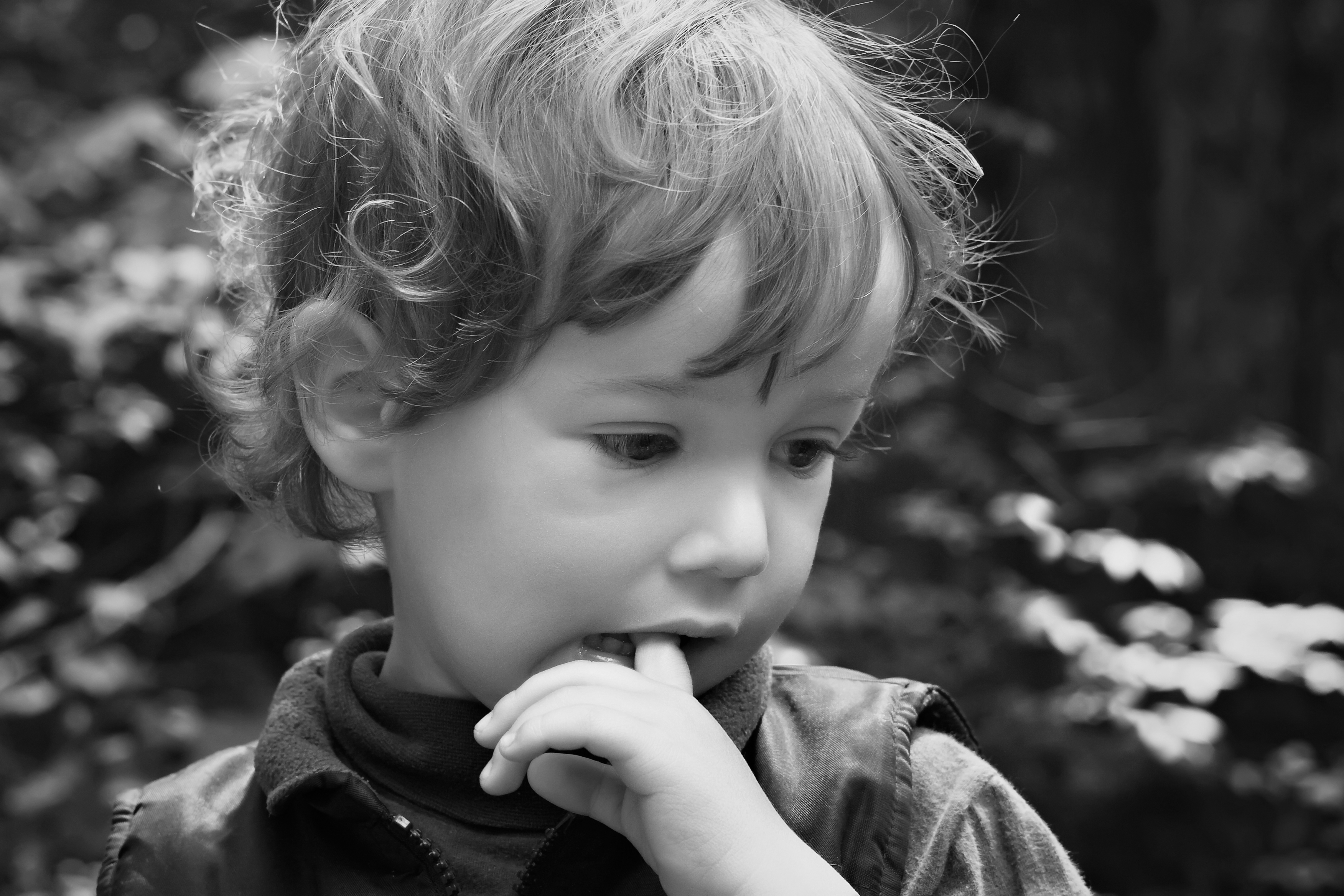 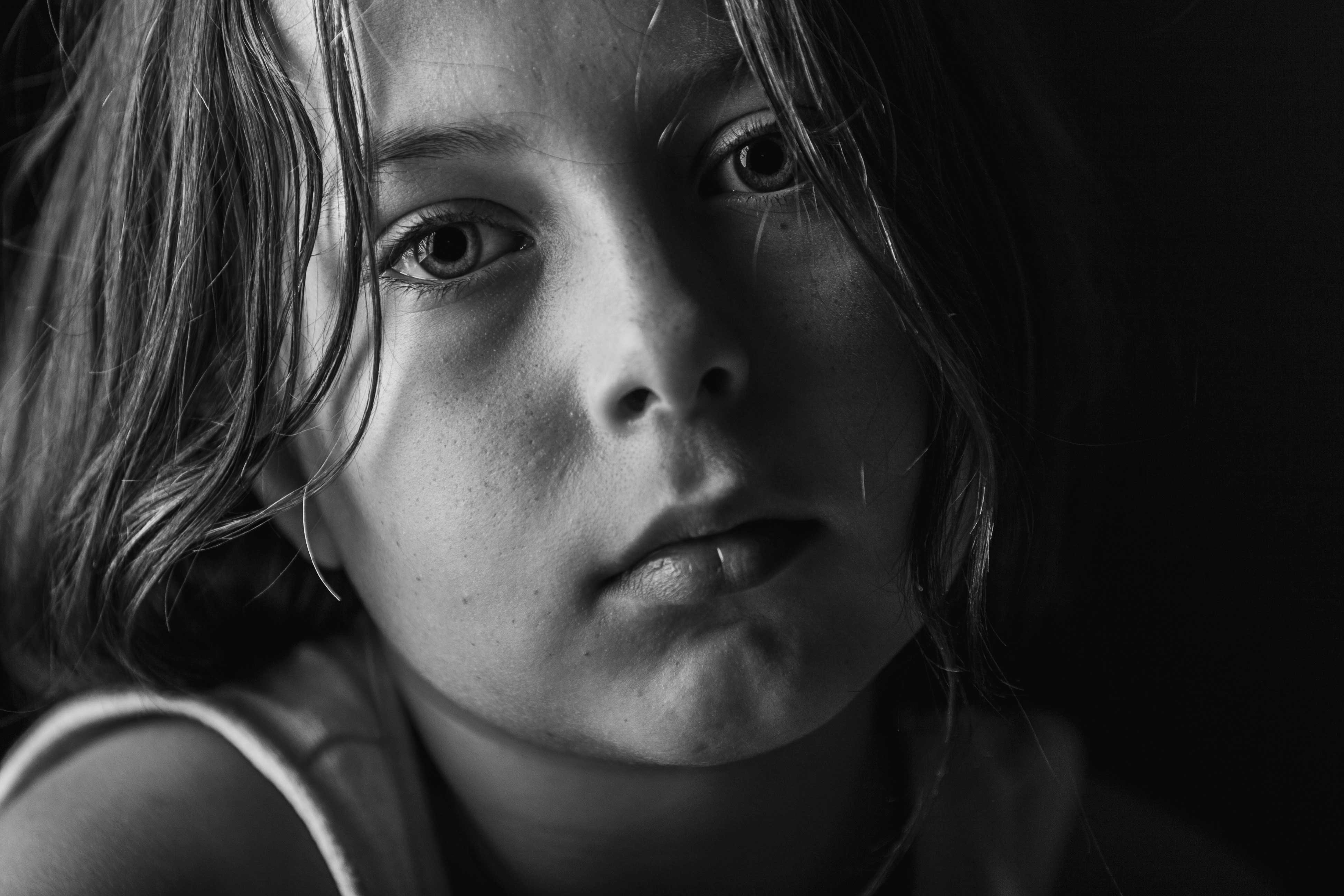 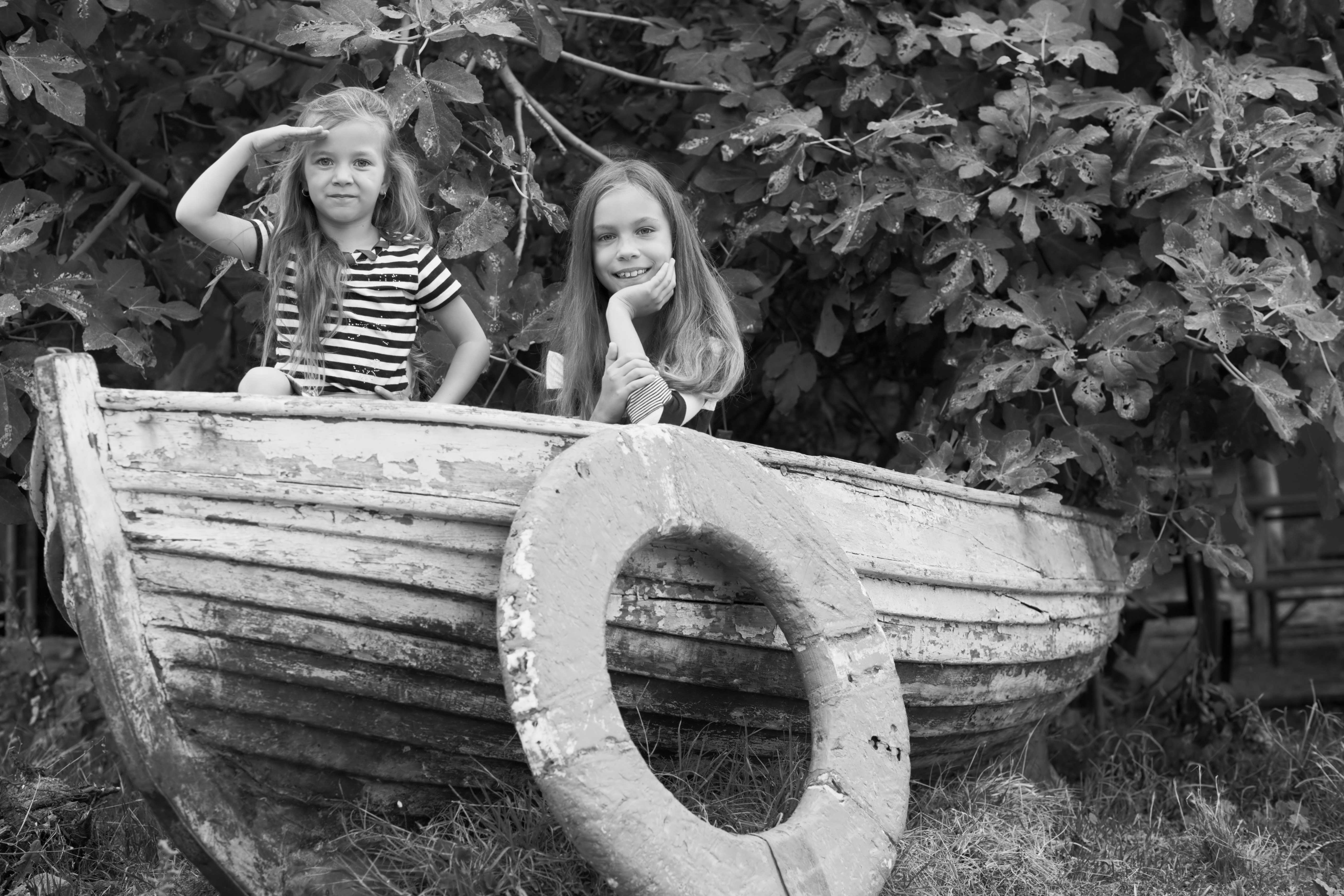 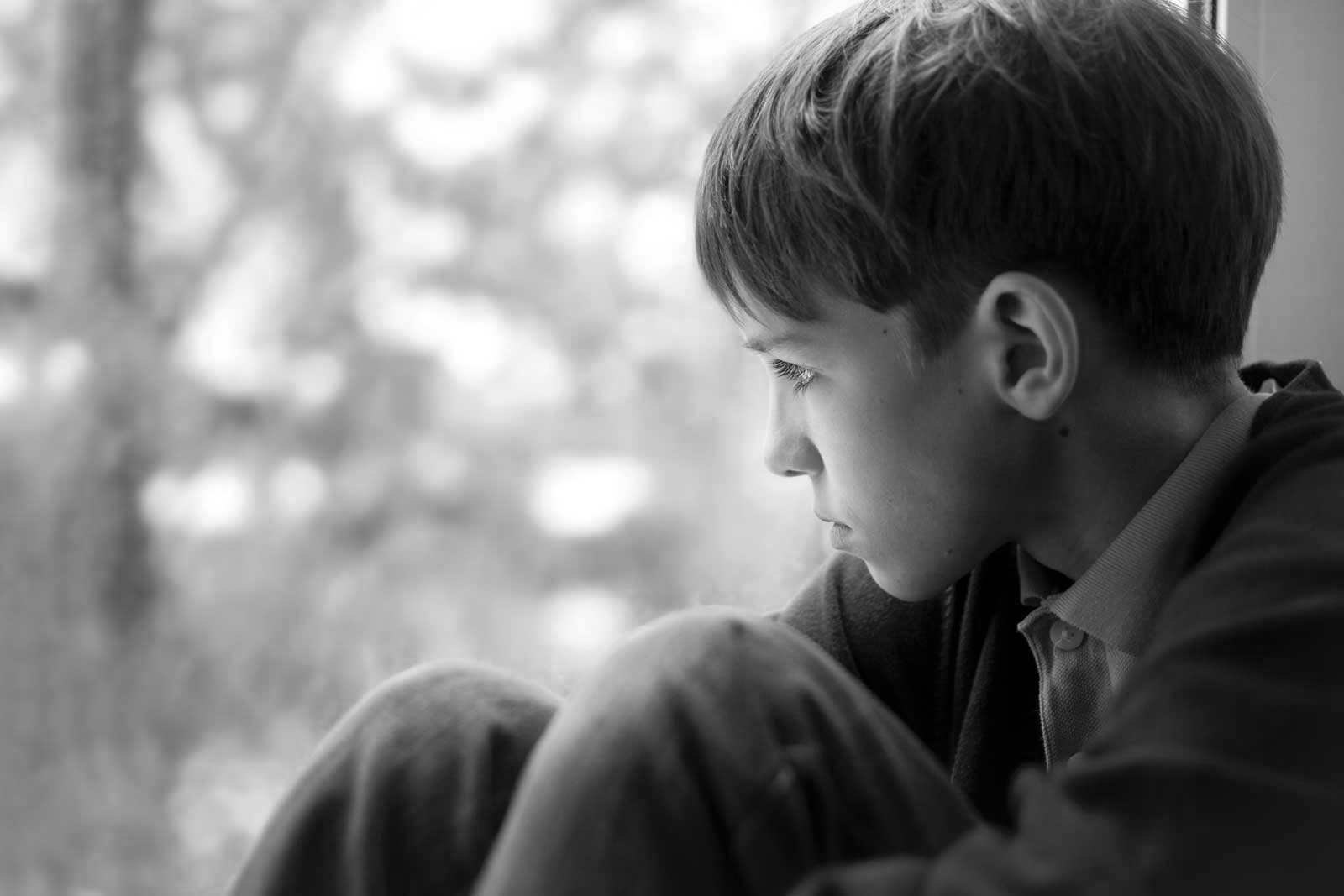 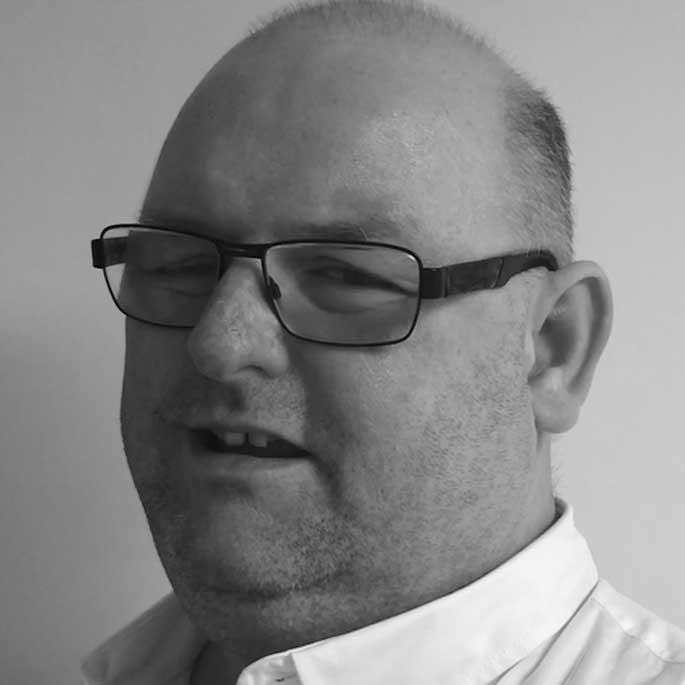 With a reputation as a driving force, Granville has taken the charity from strength to strength. 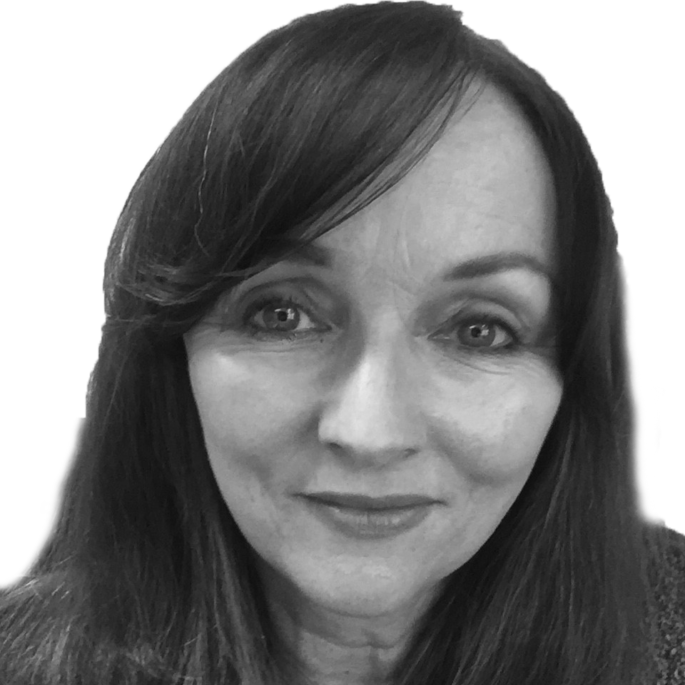 Nicola joined the team a year ago and during that time has become a great asset to the team with her legal background and was the natural choice to become Secretary. we are very pleased to have Nicola on board. 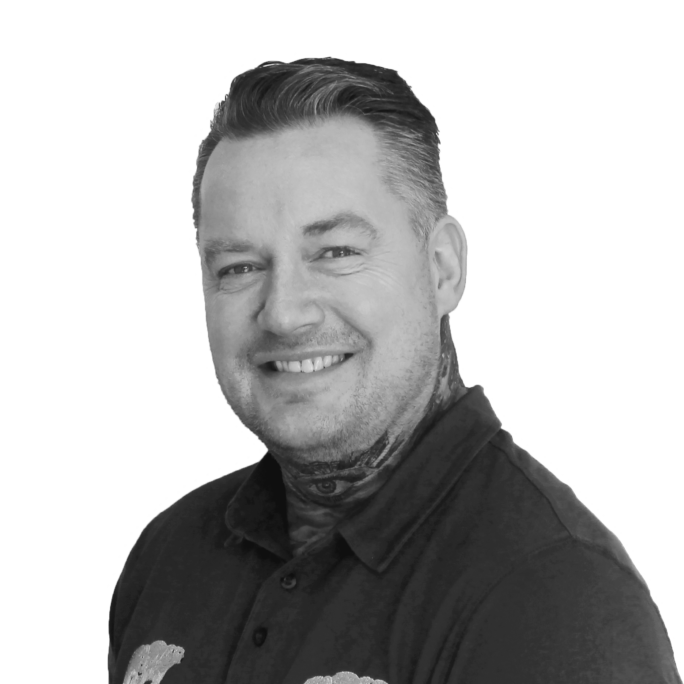 Mark Price is our newly appointed Head of Fundraising. Dynamic and focused Mark is a huge asset to the team, his ability to create and implement new fundraising ideas will take the charity to a new level. 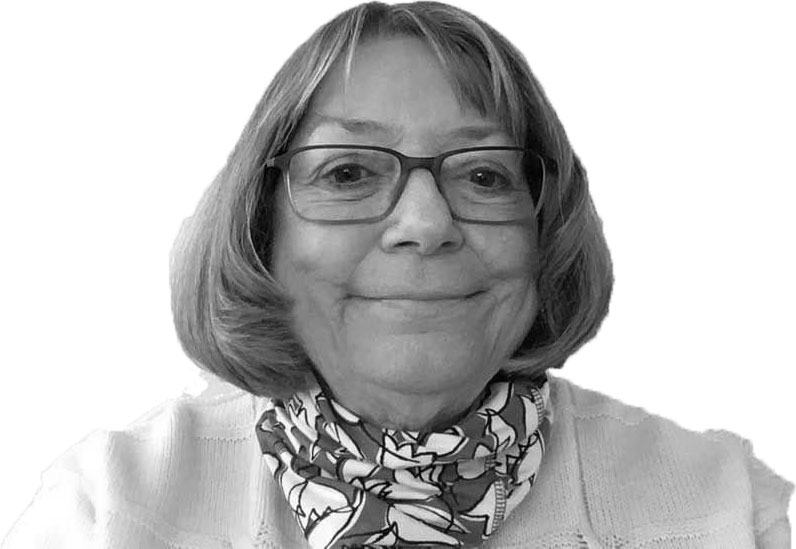 Jenny has been a long standing member our committee and also sits on the appeals team. 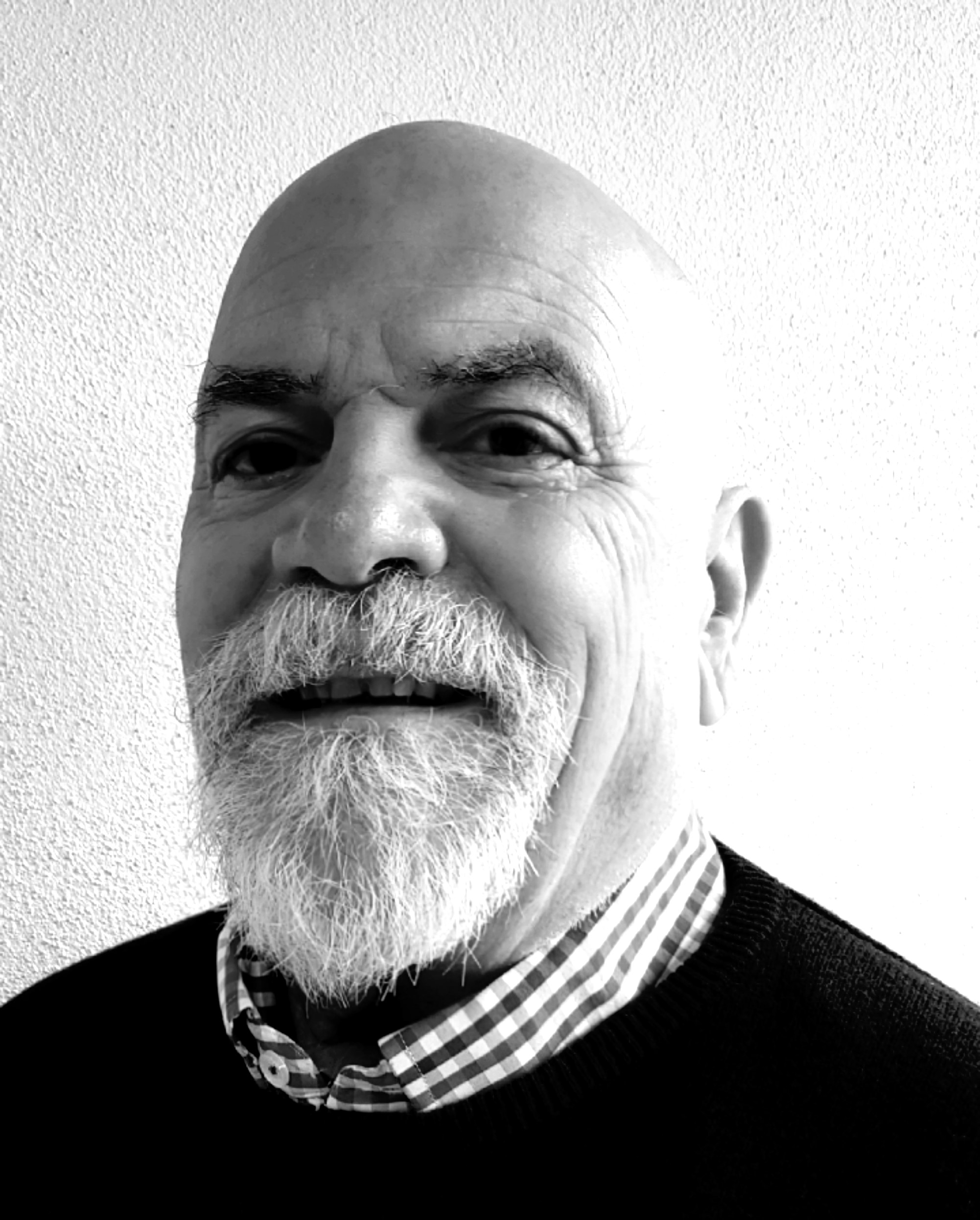 Mel has been our treasurer for quite some time now and we are very lucky to have him.

Bristol Children's Charity charity strives to improve the lives of local children less fortunate than ourselves. We provide funding for such things as learning aids or even simple basic necessities for their homes. 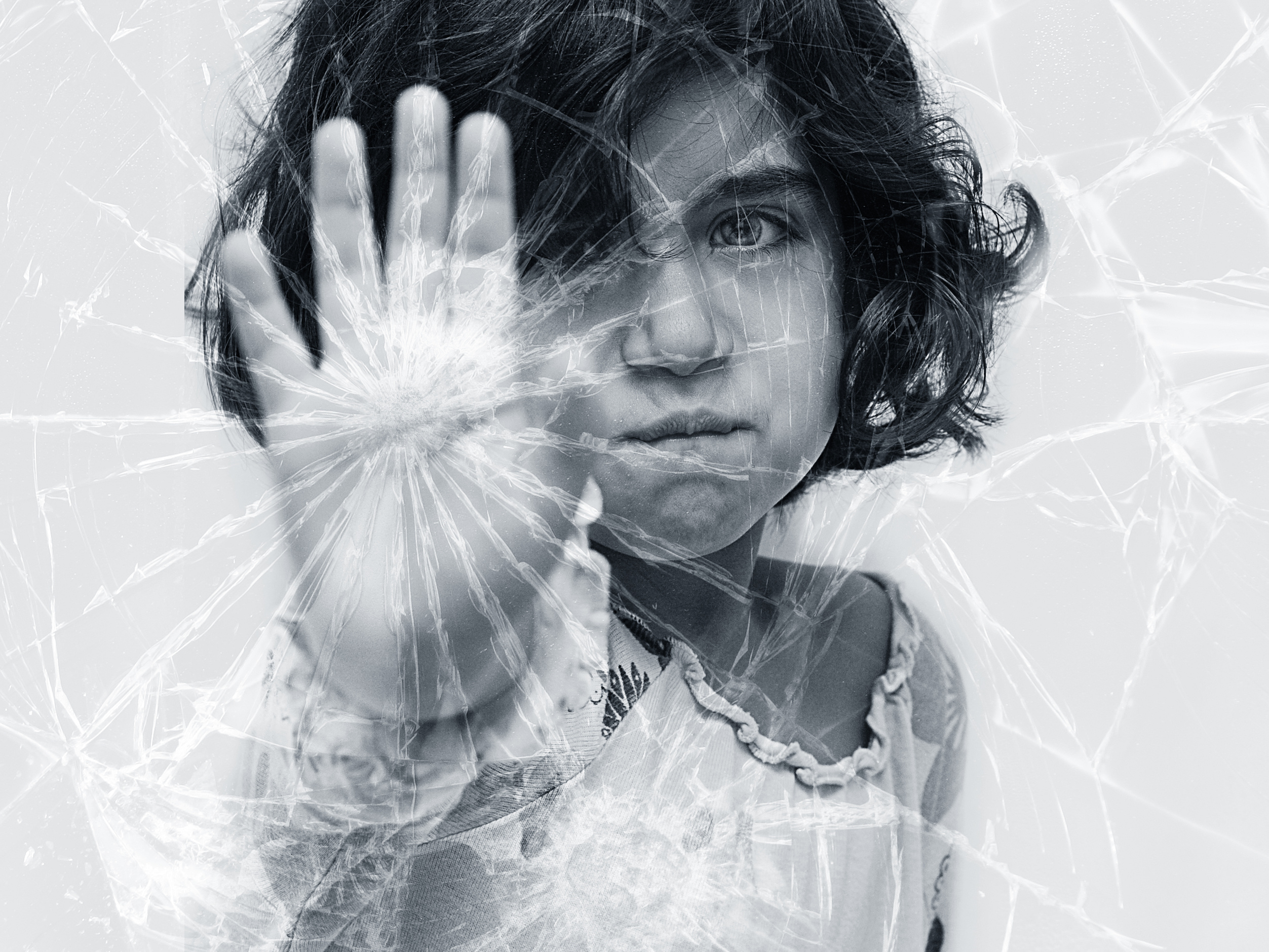 There are a multitude of ways that we can help a child in need, and all requests for funding are given the full consideration of our Appeals Committee..

We provide many different things:

People Who Have Helped.

So many people help us in so many different ways. Please send us any information and images of any fundraising event you have done for us and we will add it to our News page. Here are just a few for you to cast your eye over.

Could We Be The Chosen Charity For Your Business?

If so, please Email the Chairman, so we can arrange a meeting